The Foundation is working with the district administration of Indore on a district wide cancer screening and treatment programme. An initiative of the Indore district administration, led by the Collector, Mr. Akash Tripathi; the Foundation is providing the required technical support. As a part of this drive, the high-risk population of Indore district, rural and urban, will be screened by a team of workers from the departments of health and women & child welfare.

The focus is on cancers with the highest incidence rates in India: cancers of the head and neck, breast and uterine cervix.

A team of 7 ICF doctors trained more than 2 200 health workers of Indore District. During the training, the health workers were given inputs on the warning signs of cancer and were familiarized with the questionnaire that they were to administer to a population identified by the administration. While conducting the door-to-door survey for tobacco users, the female workers also counseled the women of the house, on the symptoms for breast and cervical cancer. 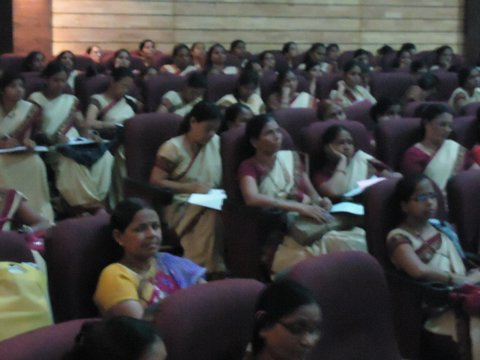 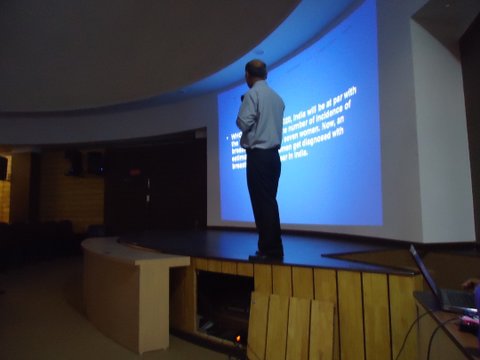 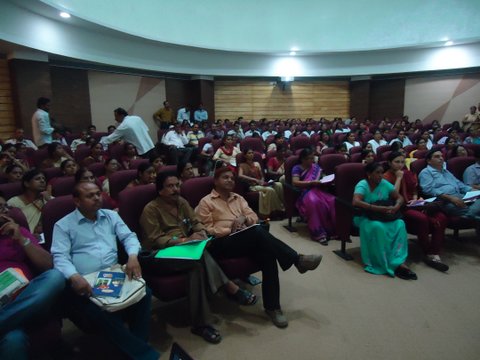 There after, 6 crowded level 1 screening camps were held: at the District Hospital on 20th November, PC Sethi hospital Indore on 22nd, Chunnilal Bhuria hospital on 24th, Civil Hospital Mhow on 26th, CHC Depalpur on 27th and CHC Sanwer on the 28th. 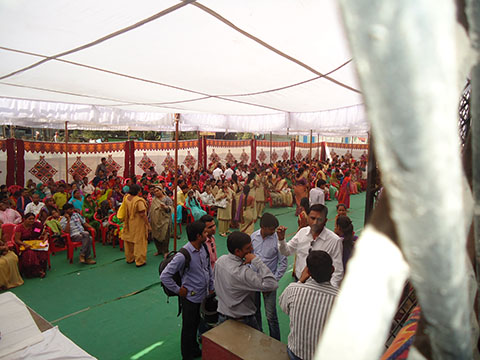 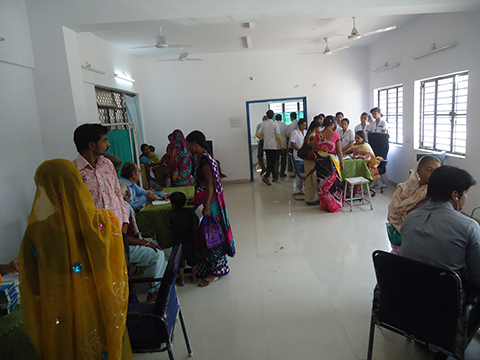 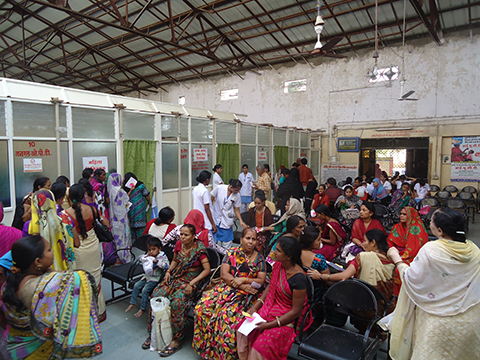 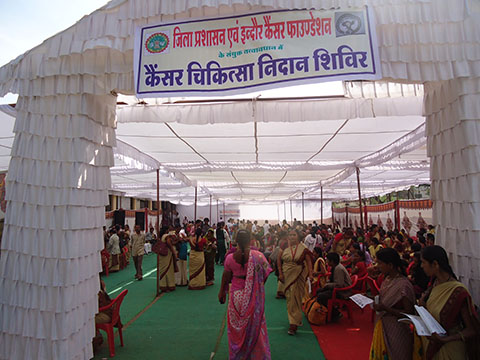 All those coming for the screening camps were registered and 1st examined by the doctors of the district administration, who referred the filtrate to the cancer OPDs manned by the ICF team of doctors (Suresh Verma, Suruchi Singh, Vandana Jain, Tushar Phulambrikar, Baldev Dembani, Digpal Dharkar & his assistants Vikas Gupta and Narendra Patel). The ICF team was supported by other volunteer doctors (Riaz Siddiqui, Shweta Sawaliya, Yogita Soni). 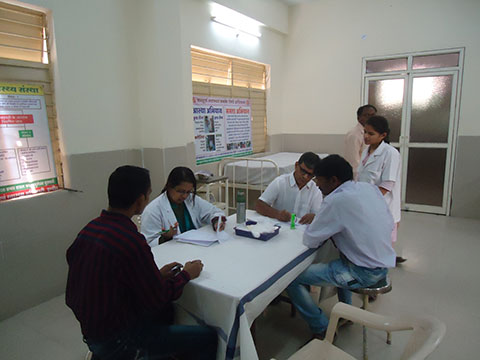 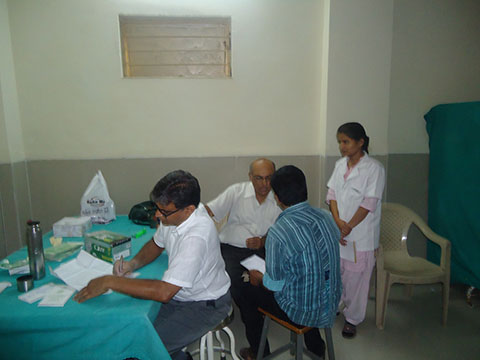 The optical spectroscopy unit provided to us by RRCAT, department of Atomic Energy was also used during these camps, as per the guidelines approved by the Ethics Committee of the Indian Institute of Head and Neck Oncology. Three dentists from the ICF team used the spectroscope in the presence of the RRCAT scientists who attended all the camps. Data accrued from optical spectroscopy will be examined by RR CAT scientists, led by Dr. Shrovan Majumdar, to see what is the fluorescence pattern in tobacco users.

Of the 2 500 who reported for the level 1 screening, 600 were identified as need further screening. Of this number, 412 came for the level 2 screening that was held on 9th & 10th December 2014. All the patients who could were subjected to needle biopsy, scrape cytology or punch biopsy or pap smears as clinically needed. These specimens have been sent for histo-pathological reporting. Additionally, 54 needed diagnostic surgical procedures of various dimensions.

Life style modification sessions have been held side by side and patients with oral pre cancers have been registered and advised regular check up. Tobacco chewing amongst even the pre-teens and women were startling observations of these camps that provide pointers to prevention strategies in the future.

The organization has been impeccable – orientation meetings with district doctors and recce of the venues by senior district administration officials and our doctors, and periodic review meetings have been held with all health and civil authorities coming together. 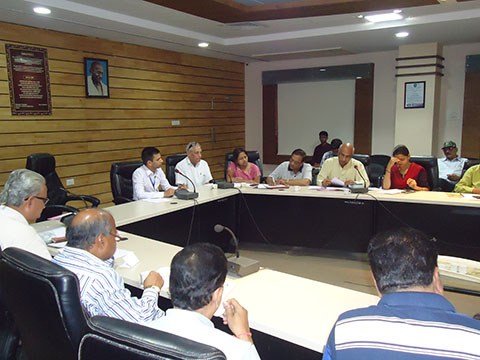 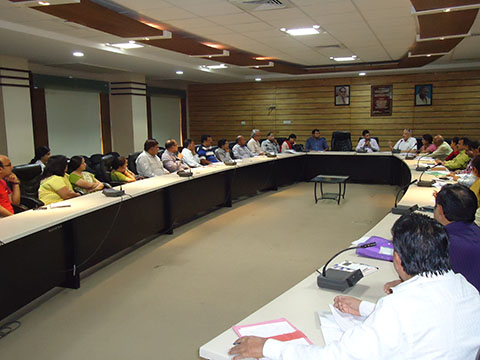 During the entire exercise, our attempt is to share our knowledge and experience gained over 26 years of conducting out reach programmes with doctors of the district administration.