Mr. BK Batham, the Commissioner of Narmadapuram division, invited the Indore Cancer Foundation to conduct a breast cancer detection and treatment programme for the division that comprises Betul, Harda & Hoshangabad districts. The preliminary meeting was held at Hoshangabad on 9th January 2015. 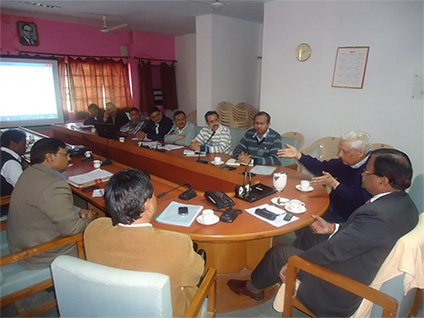 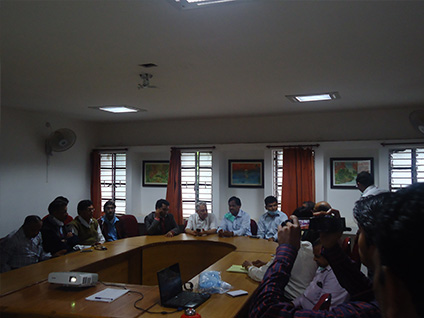 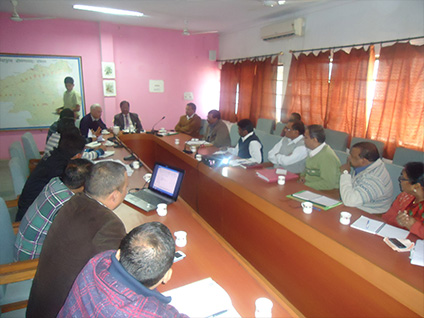 As a preliminary step, the administrative and medical staff of the 3 districts was apprised of the modalities for organizing such a programme. The Commissioner appointed Mr. Abhijeet Agrawal, I.A.S., CEO, ZP, Hoshangabad, as the nodal officer for this programme.

On 22.02.2015, the ICF team went back to Hoshangabad to review the preparations done thus far.

The primary health and anganwadi workers of the 3 districts launched a massive awareness drive in order to identify possible breast cancer cases, i.e. breast lumps of any nature that were ‘self detected’ or ‘felt’ by the patients. Doctors attached to the 3 district hospitals then examined the women identified through these awareness drives. 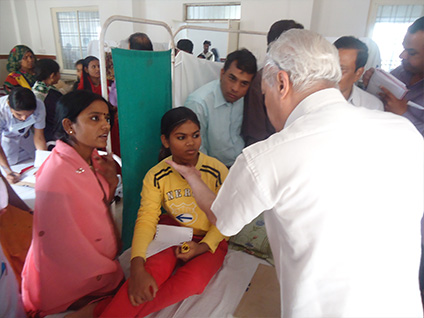 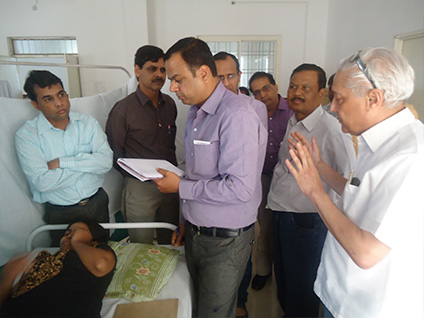 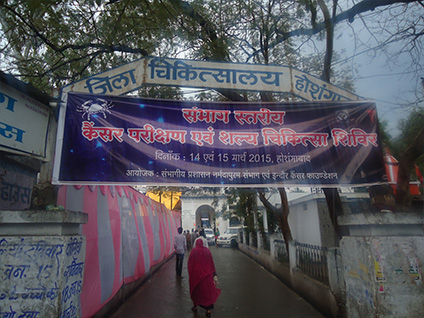 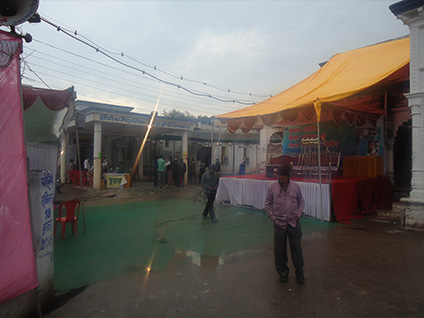 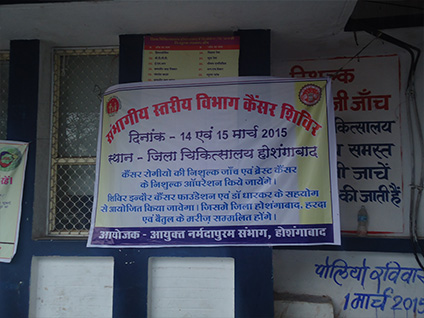 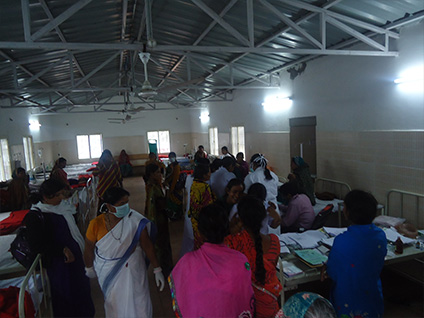 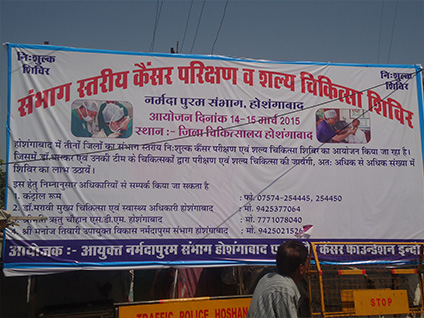 A unique and inspiring feature of this surgical camp was the adoption of each of the operated patients by the various administrative officers, starting with the Divisional Commissioner Mr. BK Batham & the District Collector Mr. Sanket Bhondwe.

On April 15, 2015 a team of volunteers (that apart from Dr. Digpal Dharkar, included Dr. Sonia Moses, Dr. Anurag Pandey and Abhishek Shukla) went back to Hoshangabad in order to plan further treatment of the patients who were operated on 14th & 15th March 2015. This time the team from Indore was joined by Dr. Nagraj Huilgol, Chief Radiation Oncologist, Nanavati Super Specialty Hospital, Mumbai, and a long time well wisher of ICF. In addition to seeing the new patients, Dr. Nagraj planned the adjuvant post op treatment of 4 patients. 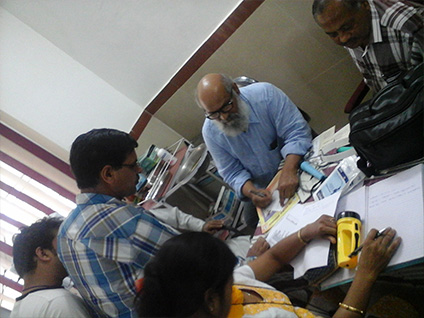 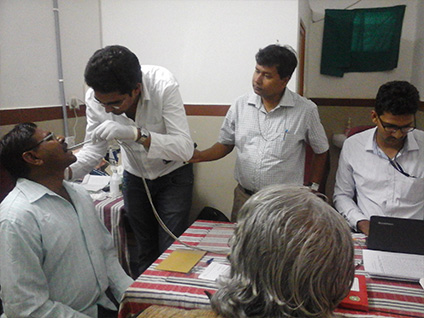 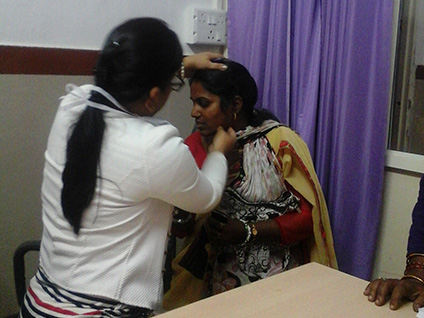 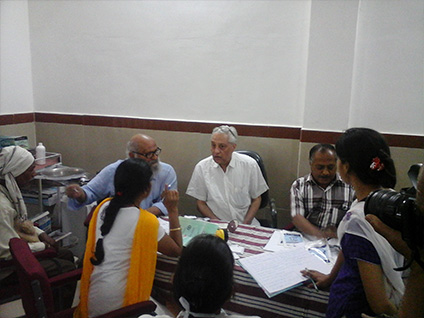 187 new patients attended the camp of which 18 have been planned for surgery.